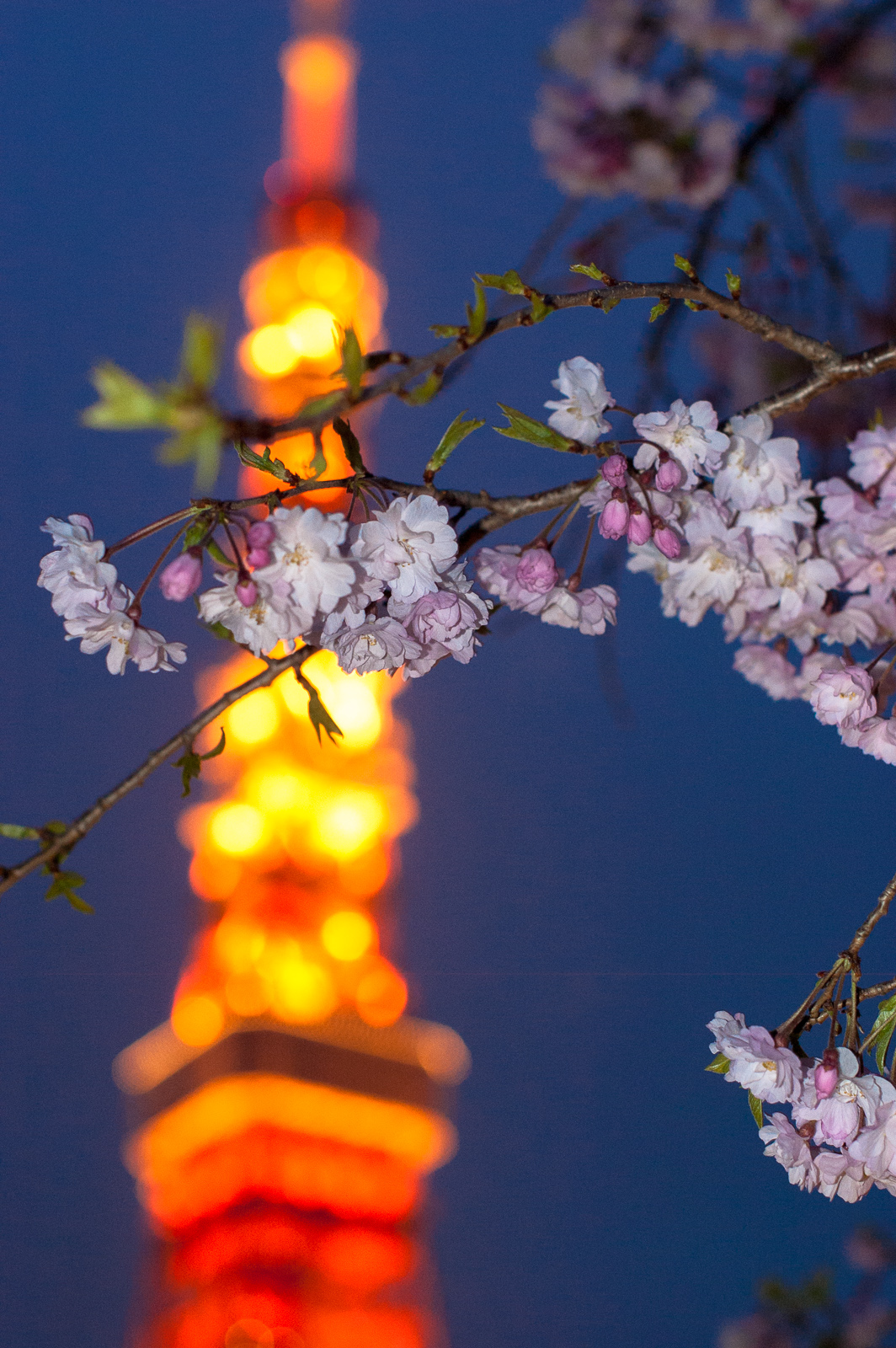 Here’s some more photos and there’s more to come.

If you’re going to be at FOSDEM, don’t forget to say hi! Here is a list of talks that struck my fancy at first glance.

There are lots of different versioning schemes and versioning is definitely not a solved problem. Some projects use dates, some use an ever increasing number from (perhaps generated by their version control system), some adopt the de facto standard of major.minor.patch and some converge to pi. Fundamentally though, all of these versioning schemes convey some additional information. With any of these schemes, it is easy to compare two versions and say which was released later. Some have even more semantic meaning. Without sounding too pedantic, there is some formal discussion of this as configuration management.

Semantic versioning is a fairly documented versioning scheme that conveys information about API stability and compatibility especially in relation to dependency management. Without repeating too many of semantic versioning’s details, essentially it allows for easy identification of backwards compatible vs. incompatible changes and changes that do not modify the API. It is definitely a step forward, but as evidenced by the fact that a 2.0.0 version of it is still a release candidate, versioning in the abstract cannot be considered complete.

A number of systems developers use every day rely on the semantics of versioning. Take Python as a perfect example. Code from Python 2.6 will almost always run without modification on 2.7. The reverse is sometimes true but certainly less likely to be true. When I use Travis-CI, I do not specify that my program must be tested under Python 2.7.0, 2.7.1, etc. Travis assumes that if it works in Python 2.7, it will work in any of those versions. These patch versions are rarely necessary for dependency management and certainly not with semantic versioning. Semantic versioning really shines when testing a package with multiple dependencies or recursive dependencies. Instead of having to test X versions of Package1 against all Y versions of Package2, basics of API compatibility can be assumed and testing becomes easier. With that said, verifying a subset of that is always nice to do too.

API compatibility and version comparison lend themselves well to being discovered from the version numbering scheme, but what about other types of things developers might want to know about a particular package. One piece of metadata that would be interesting to know is a classification about what changes a new version contains. Did any security vulnerabilities get fixed? Was this a bugfix release? Was this a re-release because something went wrong in the release process in the previous release? You can imagine a versioning scheme that looks something like this: 1.0.5-sb where s stands for security and b stands for bug. It would be nice for that metadata to be machine discoverable, and it would be much easier to identify dependencies that require updating.

Perhaps a better solution is to attach this metadata to version control tags. Newer version control systems have annotated tags (I’m using the git term, but Mercurial has something similar). I can imagine a tag 1.0.5 with the annotation [security fix]. Like raising awareness for semantic versioning, it requires changing the software world by getting everyone to adopt your methods which is a tall order. In addition, some things do not lend themselves very well to version control tagging such as deprecating releases. It would be nice to discover when a version is deprecated and therefore no longer taking security fixes, but that happens long after the time a release is tagged.

I’m not ready to make any sort of concrete proposal. However, I think this is a really interesting space and I think that information such as which versions have security vulnerabilities becomes much more valuable now that many software products capture their dependencies in requirement files or gemfiles. There are definitely projects that have taken this on parts of this such as the open source vulnerability database. Over the next few years, this is going to become somewhat solved rather than upgrading dependencies in the ad hoc fashion that that developers do now. There will be something better than subscribing to a bunch of mailing lists and feeds to keep up with security fixes for dependencies.